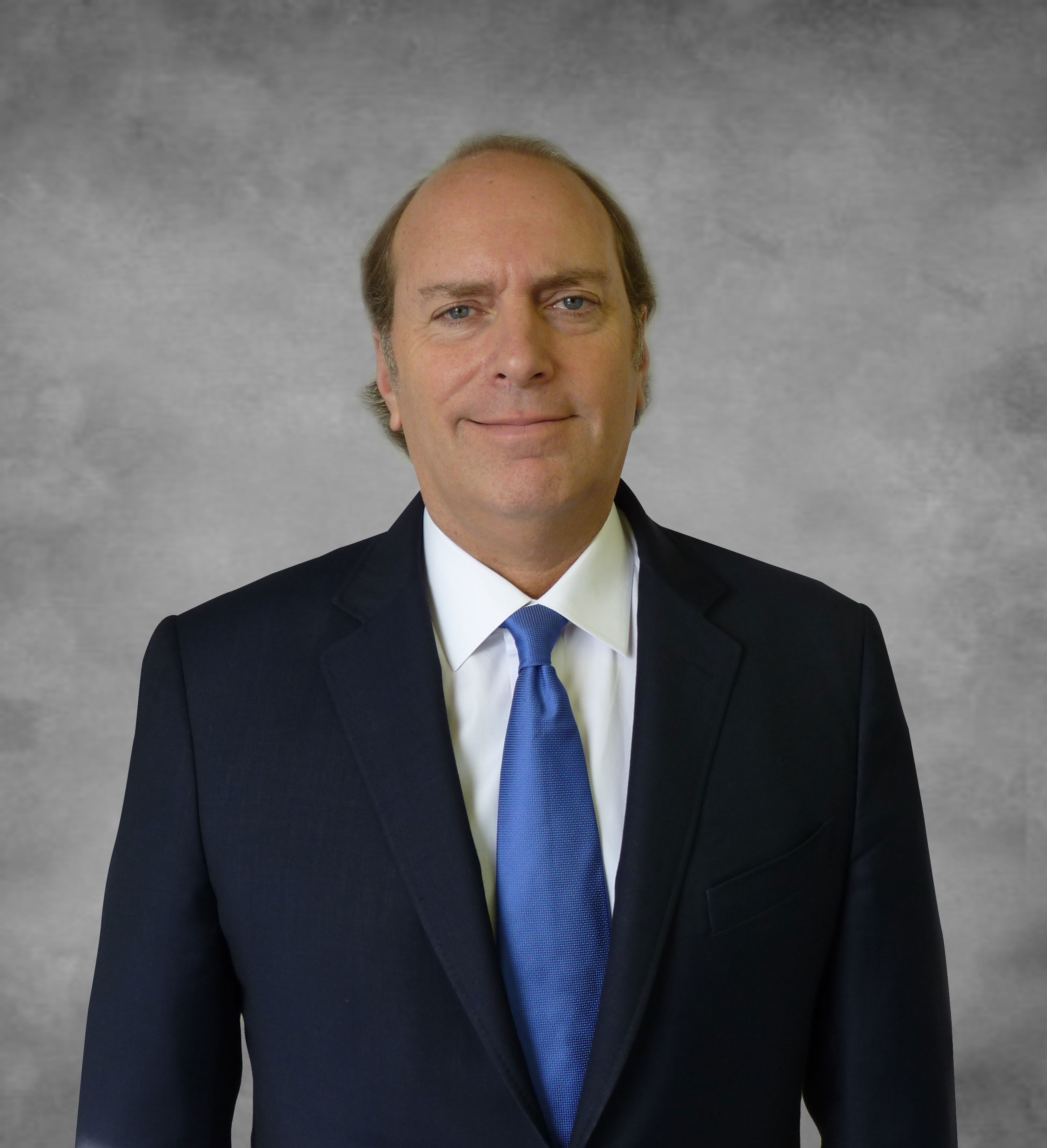 James Perlman is the Founder, President and CEO of The Perlmark Housing Group, originally formed in 1990, to oversee investments in and development and management of affordable multi-family real estate properties. He is Managing Member and President and CEO of Perlmark Realty Management, LLC.

Mr. Perlman is actively involved in several real estate partnerships and has originated and structured more than $200 million of property ownership including those related to affordable multi-family and senior housing. He has extensive experience in the acquisition, development, construction, capital formation and most importantly, the management of multi-family apartment properties. Mr. Perlman has most recently cultivated and currently owns and operates a 119-unit development, a 102-unit and 110-unit community. He has also partnered on several additional properties including a 195-unit, 97-unit, 198-unit, 102-unit, and 100-unit senior housing projects financed by Low Income Housing Tax Credits.

Prior to founding Perlmark Realty Corporation, Mr. Perlman was a principal of the Perlman Group, a Chicago-area home building company where he developed over $100 million of for-sale housing projects. He previously held the position of Vice President for Heller Real Estate Finance Group and was Vice-President of Perl Mack Enterprises, a large retail commercial investment and development company located in Denver, Colorado, where he played a major role in the development of a $500 million large-scale retail commercial shopping center.